The International Children’s Media Center (ICMC) is a nonprofit with a big idea for 21st century learning:  humanizing the way children use and engage digital devices.

In just nine years, the ICMC has created an astonishing range of arts, education and social justice programs that use film to improve education in under-resourced schools and inspire inmates in jails. Using neuroscience-based strategies and unique brain-body tools, ICMC programs teach participants to “prime” their minds before they start watching screens, a strategy that elevates empathy and accelerates learning.

Instead of focusing on “what, when and how much” media children watch, the ICMC focuses on how youth engage and use screens. This evidence-based approach activates “human technology” to boost literacy, emotional intelligence and academic success.  ICMC programs train children and adults to be self-aware and intentional so they develop healthy tech habits that stop screen addiction before it starts.

The ICMC creates festivals, workshops and educational programs that model new ways to engage electronic screens while ensuring access to high quality, culturally diverse media. These high-yield arts learning programs and festivals are geared toward a wide range of participants from children in elementary and preschools, to youth and adults in jails or shelters. 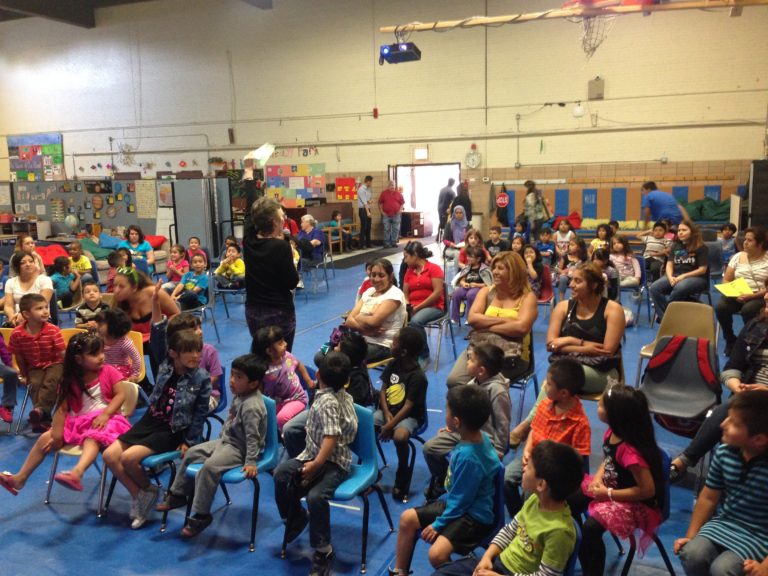 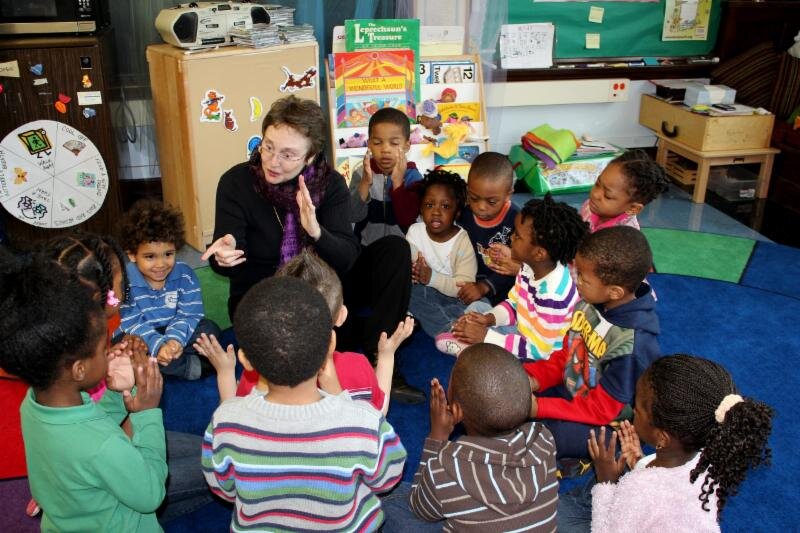 How we can help you

ICMC programs hold the space between humanity and technology. We create new, organic ways of engaging technology that empower learning and human development.

Most modern research and solutions for the “kids and screens” conundrum begin after the fact, after the screen has been turned on, after the film has been watched and the games have been played.  This leaves teachers and parents perpetually “behind the tech curve” trying to manage the damage.

The  ICMC approach involves talking to children before screen use even begins, incorporating physical activity and movement, priming the brain for what is going to be on screen and how kids are going to interpret it. These simple but extraordinary techniques provided by our Screen Smart methodology are the ticket to healthy e-learning and success in the digital age.

From the ICMC’s inception, we have seen remarkable growth and success in our many arts and education programs. The International Children’s Film Festival (ICFF) touring showcase has brought artistically important films to children, schools and families in twenty venues throughout Chicago. In 2020 these festivals featured 60 films from 22 countries; more than 600 films were submitted!

Our Screen Smart® residencies have helped close the achievement gap for underserved children in dozens of CPS Schools, reaching tens of thousands of students, parents and  educators. Jennifer Sanks, Assistant Principal of Chalmers School says, “We’ve never seen outcomes like this from an arts or e-learning program and would love to make it available for older grade levels.”

WorldScene and Global Girls, our programs for marginalized and justice-involved youth, have reached over 300 detainees in the Cook County Jail system, and 800 youth in shelters, providing them with the opportunity to jury and curate their own film festivals. Additionally, these youth have produced and filmed their own short films to be screened during their festivals.

Our values and beliefs, goals and mission.

In our programs for children, youth, and adults alike, the ICMC provides a safe space in which participants share experiences and ideas without fear of judgment. By building trust, compassion, and acceptance among our participants, we help them model and extend those qualities to the broader community. During ICMC programs, there are no wrong answers, no wrong analyses, no wrong train of thought.  In a supportive environment that is radically accepting and encouraging to critical thought, participants can bond and create new relationships with their peers that will last long after the residency concludes. This intentional and transformative approach is a cornerstone of the ICMC’s mission and activities. 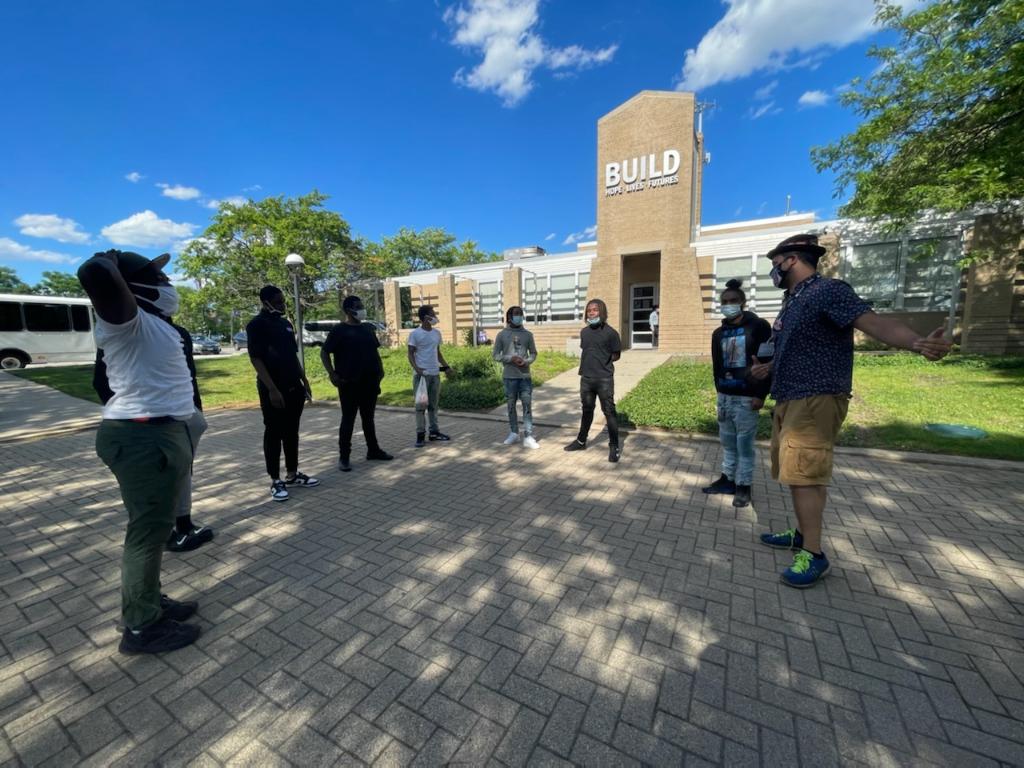 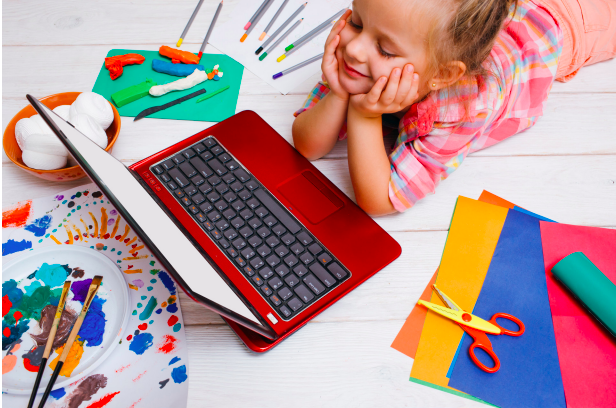 How did ICMC get started?

The ICMC was founded in 2010 by Nicole Dreiske, the co-founder and former Artistic Director of Facets Multi-Media. Digital media expert, author and educational innovator, Nicole Dreiske has forty years of experience in developing cutting edge educational strategies that have been taught to more than 500,00 children and presented in hundreds of schools, universities, and libraries nationwide.

We use cookies to ensure that we give you the best experience on our website. If you continue to use this site we will assume that you are happy with it.AcceptPrivacy Policy